Free Coins – Bitcoin Has Now Forked Almost 70 Times – But At What Price? 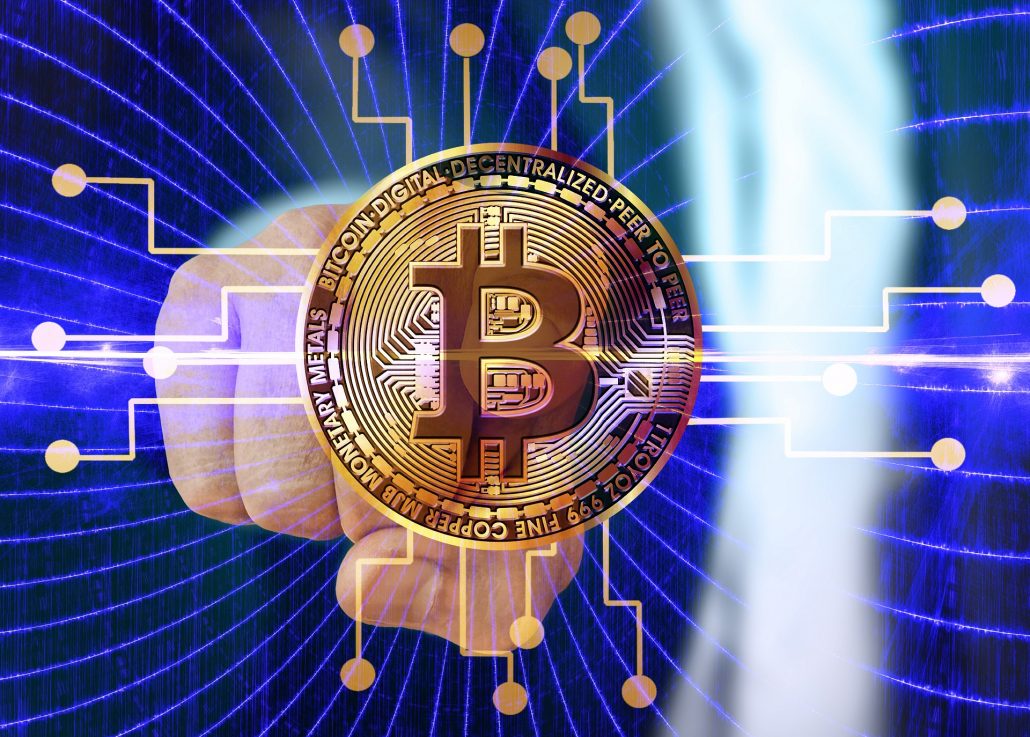 Free Coins – Bitcoin Has Now Forked Almost 70 Times – But At What Price?

Forks and airdrops are a prevailing trend that has been ramping up ever since Bitcoin Cash successfully emerged as a result of a fork in August 2017. There have now been a total of 69 Bitcoin forks but just 10 are tradeable on exchanges.

What Is A Fork?

Actually there are two types of forks – “hard forks” and “soft forks”. A hard fork is when a single crypto currency splits in two. It occurs when a cryptocurrency’s existing blockchain diverges into two potential paths forward — either with regard to a network’s transaction history or a new rule in deciding what makes a transaction valid. So when you own one form of crypto currency and another form is now being created as a result of a hard fork you should now become the hold of two forms of crypto currency. Bitcoin Cash was a hard fork. A soft fork essentially follows some same variation in the blockchain; however, only one blockchain (and thus one coin) will remain valid as users adopt the update. So under a soft fork you still only hold one form of crypto currency. Segwit was a soft fork.

What Is An Airdrop?

The IRS in 2014 issued Notice 2014-21 stating that it treats crypto currency as property for tax purposes. Therefore, selling, spending and even exchanging crypto for other tokens all likely have capital gain implications. Likewise, receiving it as compensation or by other means will be ordinary income.

Given the limited guidance by IRS, there are still tax positions that can be advocated or structured so that taxpayers dealing with crypto currency can defer gains and minimize taxes. That is why it is essential you seek qualified tax counsel.

If You Can’t Beat Them, Then Join Them