You are here: Home / Blogs / Marijuana Tax Planning & Marijuana Tax Defense / Medical Marijuana Businesses Get A Reprieve By Congress – At Least For N... 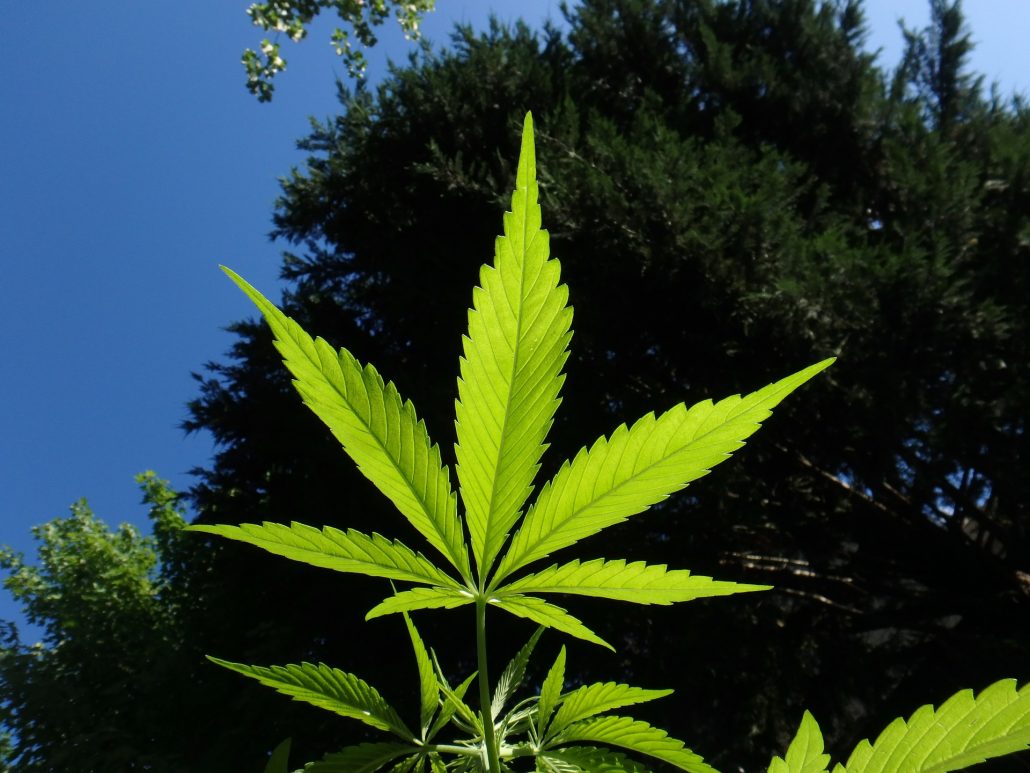 Medical Marijuana Businesses Get A Reprieve By Congress – At Least For Now.

On January 4, 2018, U.S. Attorney General Jeff Sessions announced the revocation of what is known in the cannabis industry as the “Cole Memo”.  While that may now open the door for Federal prosecutors to go after cannabis businesses, the Rohrabacher-Blumenauer Amendment may still afford protection to medical marijuana providers.

The Federal Controlled Substances Act (“CSA”) 21 U.S.C. § 812 classifies marijuana as a Schedule 1 substance with a high potential for abuse, no currently accepted medical use in treatment, and lack of accepted safety for use under medical supervision. Although you can still face federal criminal charges for using, growing, or selling weed in a manner that is completely lawful under California law, the federal authorities in the past have pulled back from targeting individuals and businesses engaged in medical marijuana activities. This pull back came from Department of Justice (“DOJ”) Safe Harbor Guidelines issued in 2013 under what is known as the “Cole Memo”.

The Cole Memo included eight factors for prosecutors to look at in deciding whether to charge a medical marijuana business with violating the Federal law:

Since 2013, these guidelines provided a level of certainty to the marijuana industry as to what point could you be crossing the line with the Federal government.  But on January 4, 2018, Attorney General Jeff Sessions revoked the Cole Memo.  Now U.S. Attorneys in the local offices throughout the country retain broad prosecutorial discretion as to whether to prosecute cannabis businesses under federal law even though the state that these businesses operate in have legalized some form of marijuana.

The amendment states that:

None of the funds made available under this Act to the Department of Justice may be used, with respect to any of the States of Alabama, Alaska, Arizona, Arkansas, California, Colorado, Connecticut, Delaware, Florida, Georgia, Hawaii, Illinois, Indiana, Iowa, Kentucky, Louisiana, Maine, Maryland, Massachusetts, Michigan, Minnesota, Mississippi, Missouri, Montana, Nevada, New Hampshire, New Jersey, New Mexico, New York, North Carolina, North Dakota, Ohio, Oklahoma, Oregon, Pennsylvania, Rhode Island, South Carolina, Tennessee, Texas, Utah, Vermont, Virginia, Washington, West Virginia, Wisconsin, and Wyoming, or with respect to the District of Columbia, Guam, or Puerto Rico, to prevent any of them from implementing their own laws that authorize the use, distribution, possession, or cultivation of medical marijuana.

This action by the House is not impacted by Sessions’ recent change of position with the DOJ.  However, unless this amendment gets included in each succeeding federal appropriations bill, the protection from Federal prosecution of medical marijuana businesses will no longer be in place.

Fortunately for medical marijuana businesses in the budget extension approved by Congress last week, this amendment was included so these protections continue to September 30, 2018. This means that the DOJ is precluded from spending funds to circumvent any of the foregoing states from implementing their medical cannabis laws.

Given the disparity in treatment between the Federal and California governments you need to protect yourself and your marijuana business from all challenges created by the Federal government.  Be proactive and engage an experienced attorney-CPA in your area.  Let the tax attorneys of the Law Offices Of Jeffrey B. Kahn, P.C. located in Orange County, Inland Empire (Ontario) and other California locations protect you and maximize your net profits.

Free Crypto Currency – But At What Price?

Why Taxpayers Involved In Offshore Accounts, Crypto-Currency Or Cannabis Should...
Scroll to top